Social Media Influencers: Do you need a Kardashian in your life? 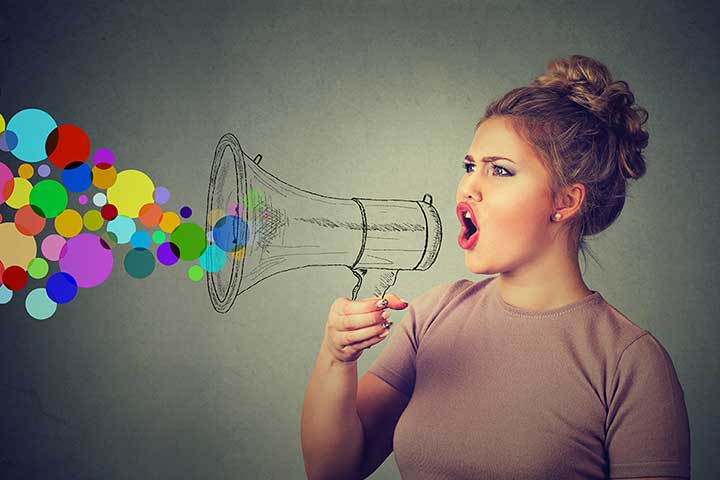 Do you know what a social media influencer is?

I’m going to assume that you have heard of Kim Kardashian.  She’s one of those people who is famous but no-one can really pinpoint exactly why.

Kardashian shot to fame in 2003 as the friend and stylist of Paris Hilton (less famous now) and has cemented herself as a social media influencer. In Australian news recently she has been credited with the return of cycling shorts!

Why am I talking about Kim Kardashian? Well, she is a Social Media Influencer and, if the cycling shorts story is anything to go by, influencer marketing can be extremely powerful. Choosing the right person to publicise your product can turn something that is languishing on the shelves into the most sought-after item on the internet (I refer back to the cycling shorts).

When deciding to take your marketing down the influencer route there are a number of things that you need to consider.

Who are you trying to influence?

Think about who you are aiming your marketing at and what kind of social media platforms they use. To give an example, it would be pointless using a social media influencer in their 20s on a platform like Snapchat if you are focused on speaking to people in their 50s (this age group traditionally uses Facebook as their chosen social media platform).
Also, think about the location of your audience. The person that you choose to endorse your company must be well known in that location. Even better, find someone who has ties to the area.

Could the social media campaign backfire?

The Social Media Influencer that you choose should have a positive effect on the sales of your product, however, there is also the chance that the campaign could backfire. It takes one negative news story for a piece of sponsorship to rapidly unravel.
The world of sport is rife with sponsorship deals that have gone south, Tiger Woods and Wayne Rooney are just a couple of examples and, if you follow motorsport, Roman Fenanti’s behaviour on track over the weekend must have left his sponsors reeling.

Not letting readers know that a posted is sponsored or promoted can also cause a campaign to fail. In any social media posts that are paid for it is vital to include hashtags such as #paid #spons #ad. Not doing so can mislead the reader and could lead to an investigation from the Office of Fair Trading.

Is the promotion relevant?

Additionally, you need to consider the relevance of the person that you are choosing to spread your message across their social media platforms. If they are well known for something in particular, then it stands to reason that they will be more likely to achieve sales if they promote something related to it (Kim Kardashian, bottom, cycling shorts). If the promotion isn’t relevant to the influencer that you employ, it will undoubtedly also be irrelevant to their followers. Think back to those adverts for Over 50s life insurance where you could get a free Parker pen just for enquiring. Who did they choose for the adverts? Michael Parkinson, because he fitted with the demographic. I keep wondering who they will choose for my generation and the one below. Graham Norton? Chris Evans?

How many people will the promotion reach?

It’s very easy to be won over by follower numbers (see my blog on Vanity Metrics), but if you are paying someone to promote your product you need to ensure that their followers actually exist (aren’t bots) and that they have a proven history of interacting and sharing posts. There is a story that floats around the marketing world about an agency who employed an influencer during the very early days of social media marketing. It was only when they noticed that the campaign wasn’t performing as well as expected that they discovered that half of the influencer’s followers were bots and multiple accounts. Vanity had got the better of them.

Is the campaign consistent and will readers get bored?

Consistency and a well-considered strategy are key to any successful influencer campaign. Like finely tuning an engine, too little or too much coverage can cause damage to a promotion. Too few posts and the marketing isn’t visible enough, too many and you risk sponsorship saturation, affecting trust of your brand and the Social Media Influencers. It is widely recommended that only every 1 post in 5 should be sponsored or a paid-for ad. This allows for improved brand resonance and also maintains credibility

Get in touch if you would like to discuss your social media marketing plan, and how to get your products or services in front of the right people.

with Not Another Marketing Agency to chat about your business plans and marketing needs.

Reasons why marketing deserves a space in your boardroom

PR as a part of a marketing strategy plan

Manage Cookie Consent
To provide the best experiences, we use technologies like cookies to store and/or access device information. Consenting to these technologies will allow us to process data such as browsing behaviour or unique IDs on this site. Not consenting or withdrawing consent, may adversely affect certain features and functions.
Manage options Manage services Manage vendors Read more about these purposes
View preferences
{title} {title} {title}